The townhouses along the old city wall were built in the 13th century, but the first documented mention of our establishment dates back to 1561. The gastronomical tradition began in 1621, when a former groom of the elector opened a drinking establishment. Numerous taverns and restaurants have followed on the same site. Since 1924, the restaurant “Zur letzten Instanz” has been located here. Legend says that the name goes back to a heated legal dispute between two farmers in the nearby court on Littenstraße, which only found its peaceful end at this location. Unfortunately, the building was badly damaged during the Second World War and only reopened in 1963 after a costly reconstruction. The colourful clientele has included Jack Nicholson and Jacques Chirac, Henny Porten and Charly Chaplin, Jake Gyllenhaal and Loriot, Clara Zetkin and Heinrich Zille. In 2020, we inherited the restaurant from our parents in second generation. 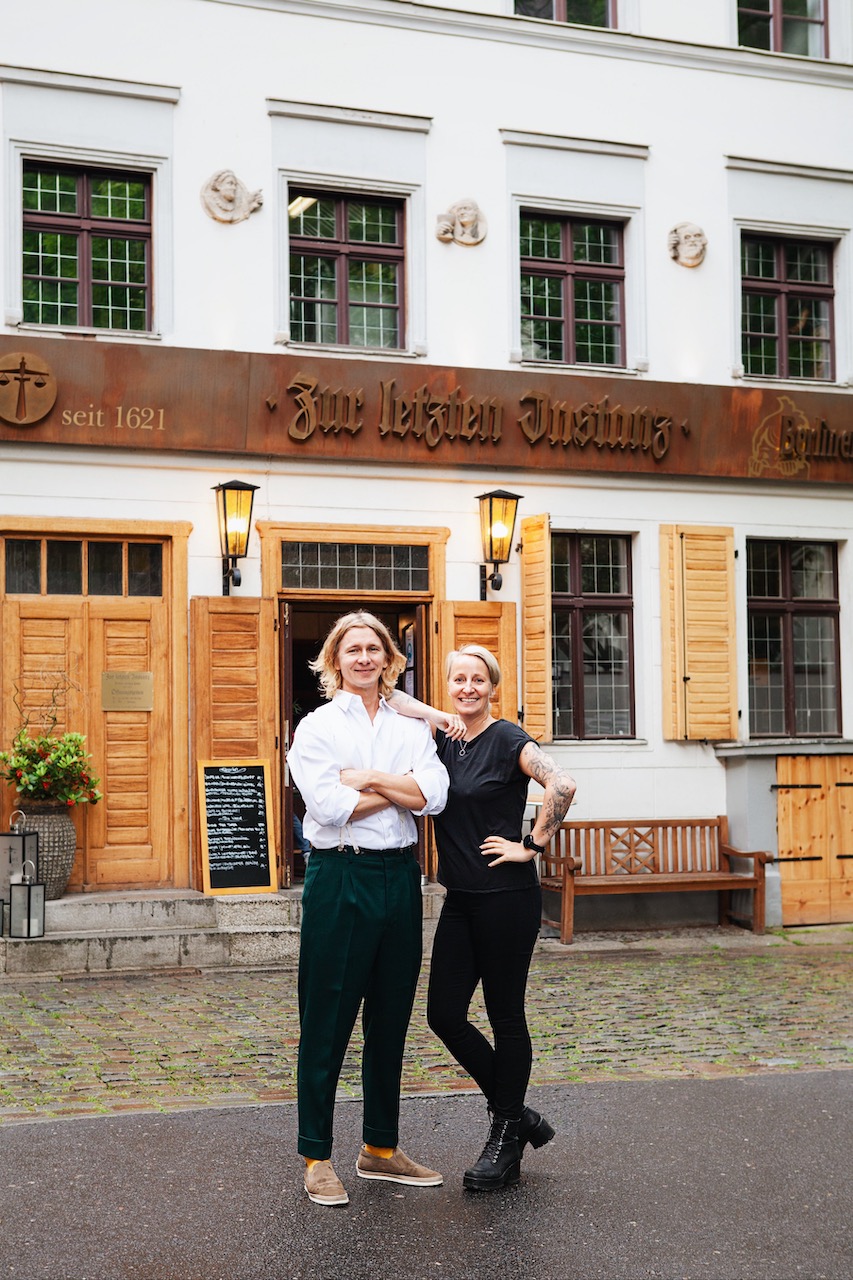 A Baroque spiral staircase, the old brick floor and numerous furnishings revive the good old days in our two guest rooms. The 200-year-old tiled stove, which warmed Napoleon’s heart, is an absolute eye-catcher. There is room for 120 guests in the rooms. The Separee is characterised by a large table for 12 people, while the beer garden impresses with old trees and an unobstructed view of the city wall. 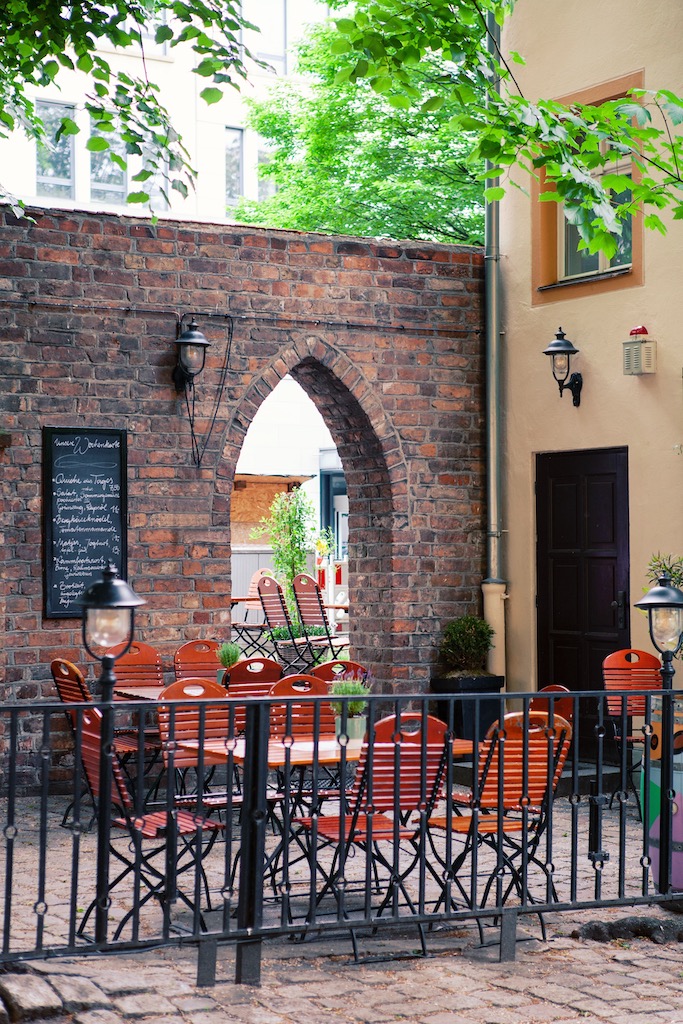 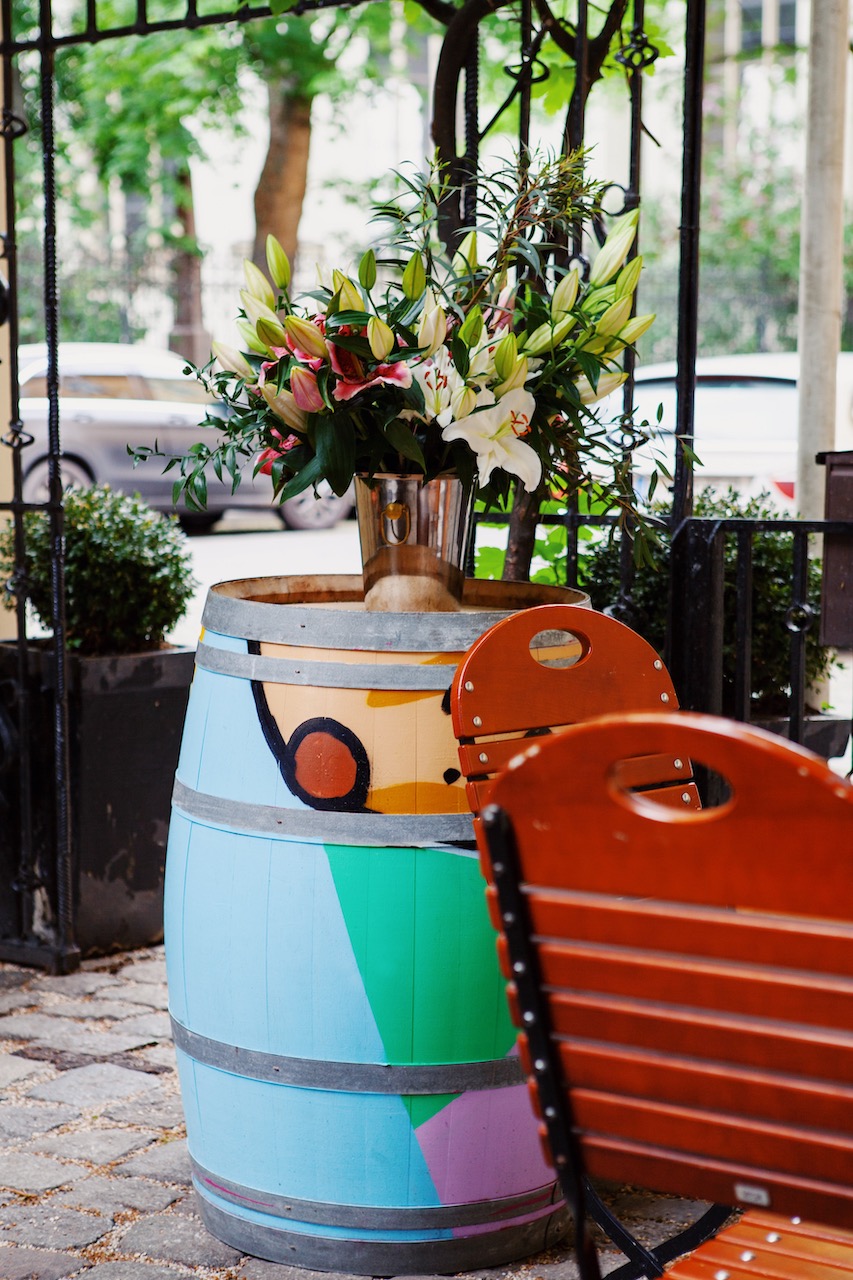 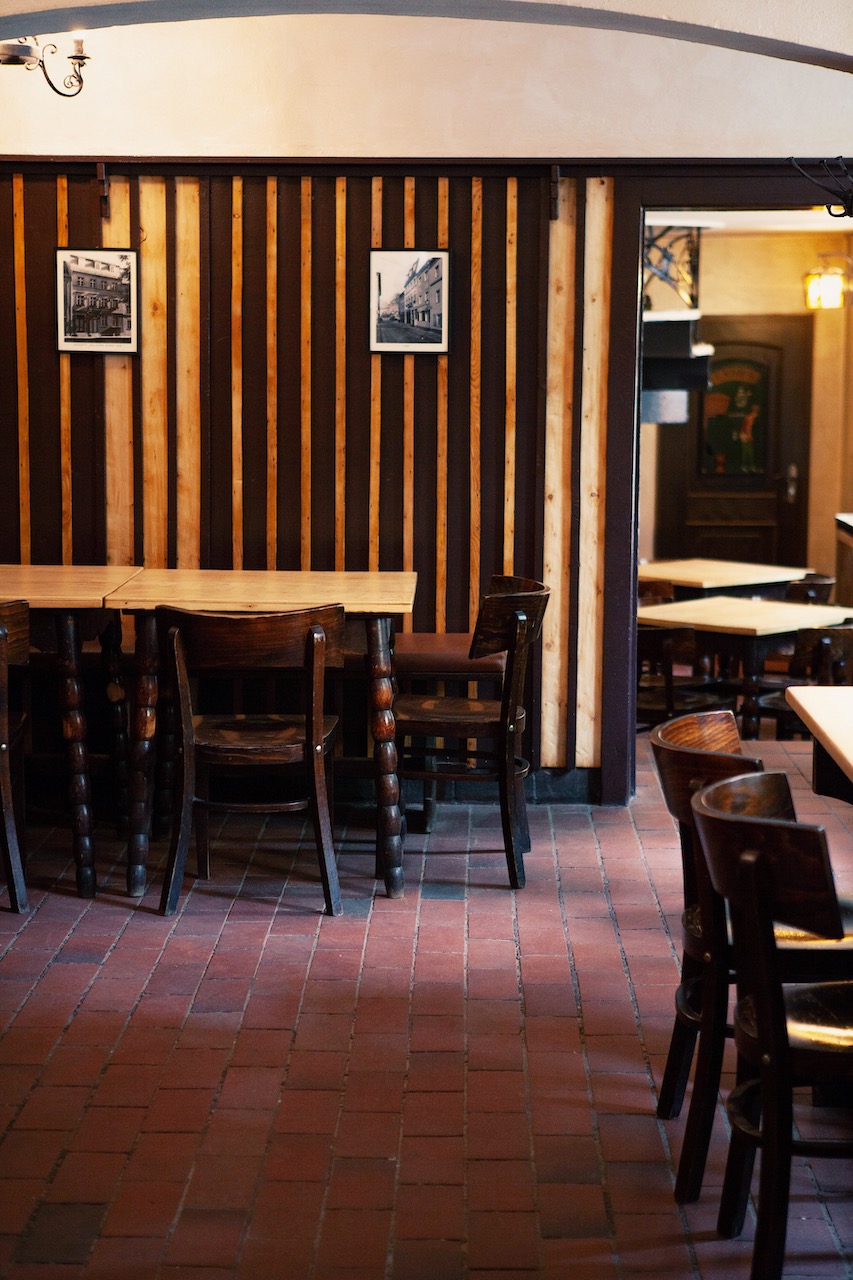 one for us – one for two

We are looking for staff/service support in our restaurant. All options are open to us: Professionals or amateurs, mini-, midi- or maxi-jobbers, female, male or diverse. Whoever knows someone or knows a person who knows someone will receive a dining voucher for 2 people in exchange for the recommendation which effectively results in a job. Applications and recommendations at post@zurletzteninstanz.de